We are located on Saturna Island, BC, in the middle of the Salish Sea. Although we feel remote, we’re within a major transportation corridor, surrounded by a population of 8M people. This is also the habitat of an estimated 37 species of marine mammals, 172 species of birds, 253 species of fish, and more than 3000 species of invertebrates*. This is the ideal place to study the convergence of wildlife and humanity. 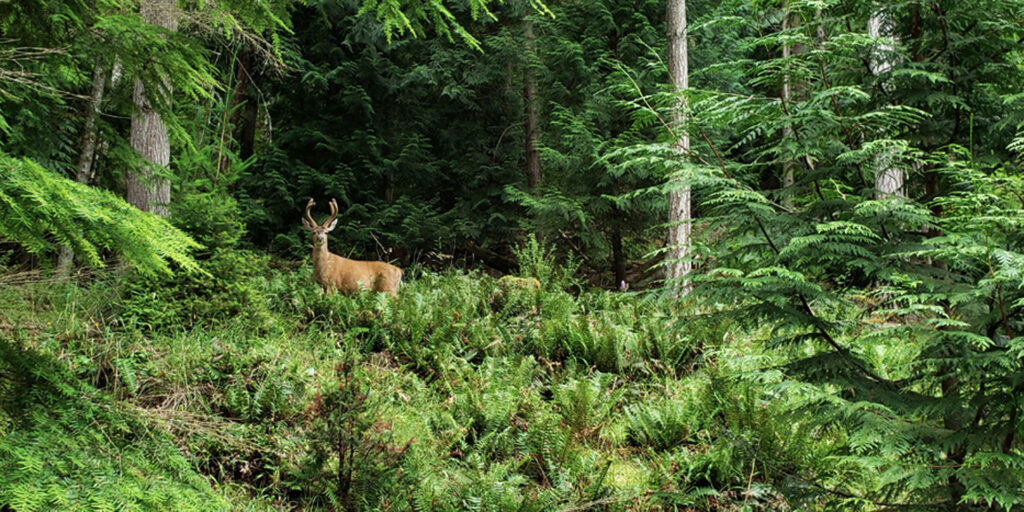 Saturna Island is the traditional territory of the Tsawout and Tseycum, of the WSÁNEĆ Nation. East Point is known as Tekteksen by the First Nations people who traditionally fished, hunted and gathered around these islands. Tekteksen means ‘long nose’ and refers to the shape of the land. Today, the First Nations have a 146 hectare reserve on Saturna at East Point.

Saturna Island is the largest land component in the Gulf Islands National Park Reserve. More than 50% of the island is protected through this and other regional and community parks. The island is home to a unique Garry oak and arbutus ecosystem in a Mediterranean-like climate zone. Visitors can see the park by kayak and camp in designated camping areas in Narvaez Bay on Saturna or on nearby Cabbage Island. Read more 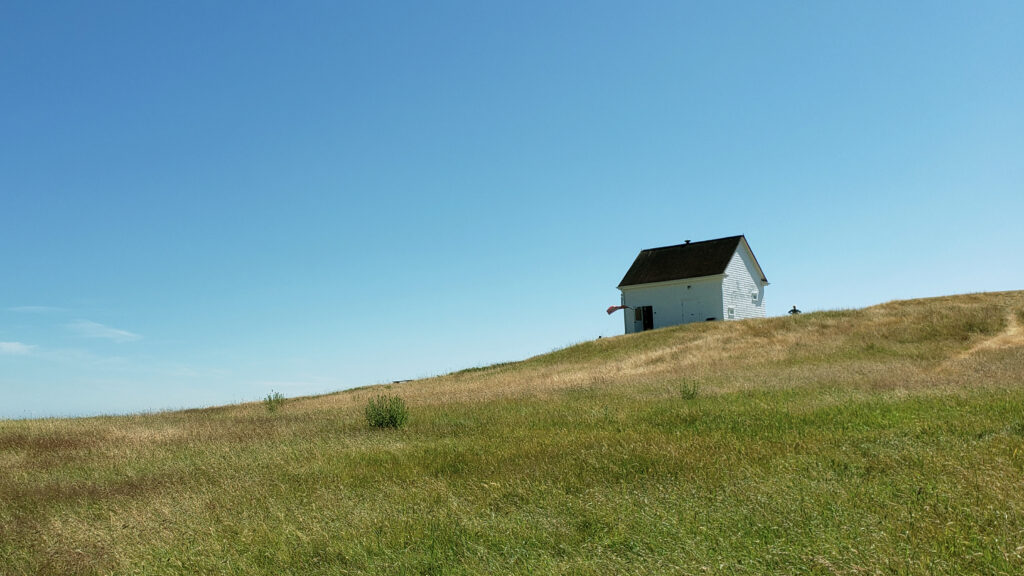 The Saturna Fog Alarm Building is an interpretive site at East Point in the Gulf Islands National Park. It is operated by Saturna Heritage and a group of dedicated volunteers. The site provides historical information about the island, with many stories displayed on graphic panels and in video. The spectacular location has an undisturbed view of Boiling Reef, where plenty of marine life can be observed.

Together, the lighthouse and Fog Alarm Building are designated as one of BC’s first historic light stations to receive heritage protection under the federal government’s Heritage Lighthouse Protection Act.

FAB is only open in the summer. Check open dates on the Saturna Heritage website. Learn more 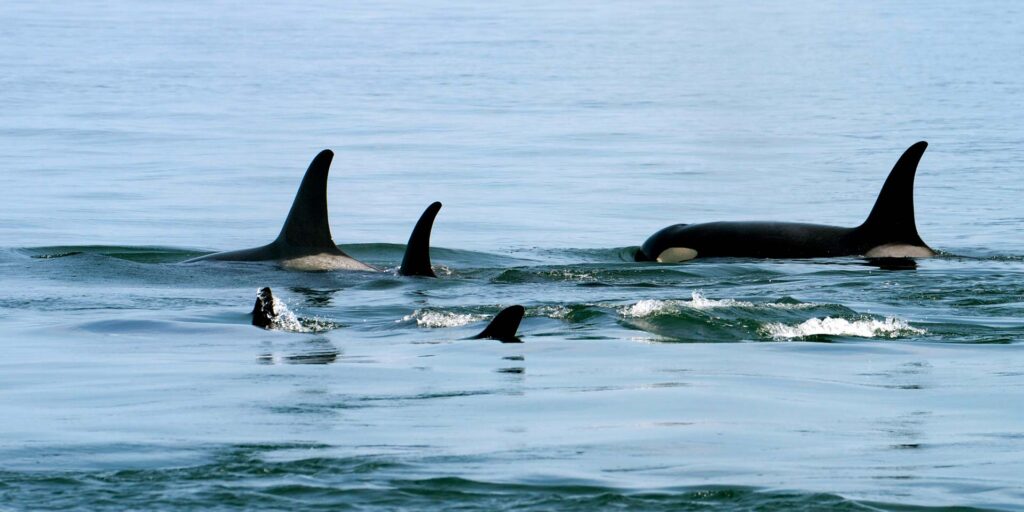 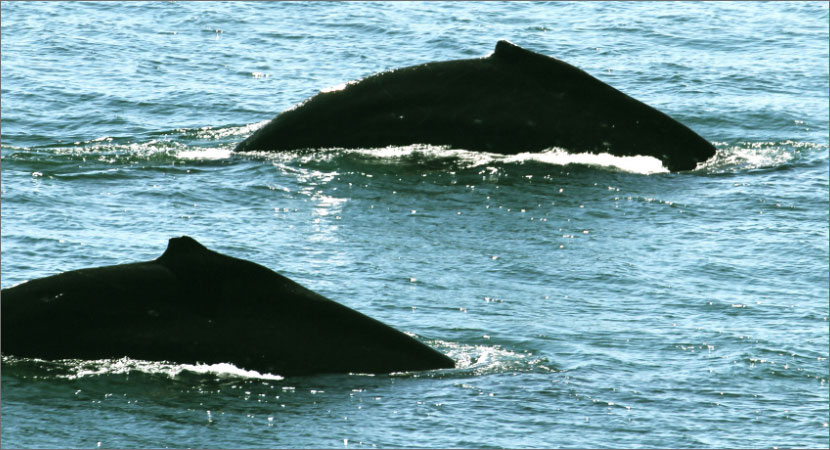 East Point, on Saturna Island, is one of the very best locations in the Southern Gulf Islands to see whales from land. The Southern Resident (SRKW) Pods swam past East Point from May to November as they traveled from the Pacific Ocean to the Fraser River Delta, one of their former favourite feeding grounds. The orcas often swam very close to the sandstone cliffs, along the kelp beds on the south side of East Point and through Boiling Reef on the east side. Today, we’re not seeing the SRKWs as much as their feeding patterns have become disrupted, but, transient orca groups, humpbacks and occasionally other whale species are seen throughout the year. This is a place where sea lions rest on the rocks from October to May. Harbour seals birth on the sandstone beaches and harbour porpoise can be seen in the summer months.

Many species of marine birds reside in or use Saturna waterways as a stopping point on their annual migrations. A double-crested cormorant roost is located here, and black oystercatchers are prevalent year-round. Raptors such as bald eagles, hawks and owls are seen regularly.

The shoreline of Saturna Island is affected by big storms, active surf and strong ocean currents. These conditions erode the sandstone cliffs and beaches, creating beautiful sculptural shapes and crevasses in the intertidal zone. It’s here where the most unique species of plants and animals can be found.

As there are no large predators living here, abundant deer and feral goats affect the ecology of the island.

To visit Saturna Island and learn more about the community, click here.